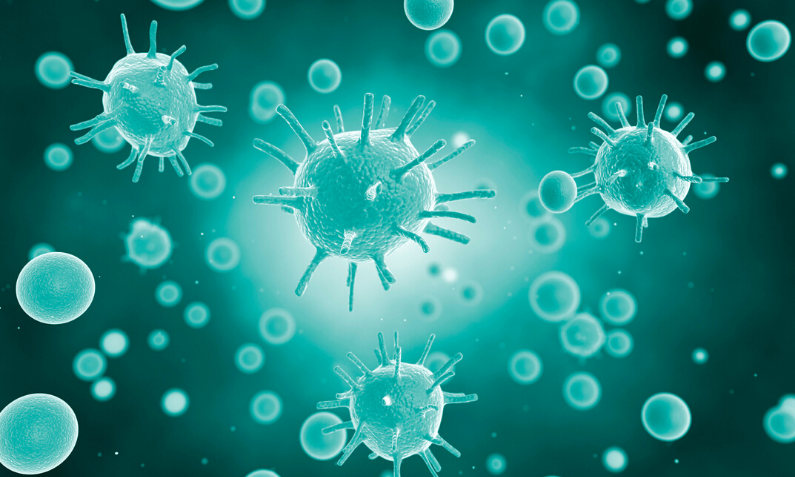 Ideas for Building Chess Community During a Pandemic Part 1

Many people in the general public think of chess as a purely solitary game. And while the clock is ticking, a chess struggle is a rather independent activity. However, many of us in the larger chess community know that a big part of learning and playing the game involves collaborating with others. So in today’s post I would like to share some ideas for how you can get more involved in the social side of enjoying chess both in terms of entertainment and chess improvement. Even though we must practice social distancing, we can still come together in many ways, digitally, to enjoy the royal game together.

Hopefully, all readers are at least aware of the existence of both these platforms. At any time of day on Twitch, a large streaming platform where gamers of all types display their prowess to an online audience, you can find chess streamers of all different levels playing chess games or variants, or studying chess by solving puzzles live. You can interact with these streamers in real time through a chat box. You can also participate in viewer tournaments or challenge a strong titled player and get feedback on your game live if you feel up to the challenge. It’s also a good way to virtually meet like-minded people and to exchange ideas with others.

Hopefully I don’t have to say much about YouTube, but for those who are not already aware there is a ton of chess content on YouTube for learning about chess and for entertainment. The St. Louis Chess Club and Chess.com, along with all the other major chess sites and entities, have their own channels where they post a lot of good material to review for study. I’ll also throw in a plug for the Perpetual Chess Podcast here for those of our readers who like podcasts and chess. The host, Ben Johnson, interviews a member of the chess community, from improving players to strong titled players and personalities, pretty much every week. It’s a nice window into the lives of others in the bigger chess circle. Of course, Chess University also has a growing YouTube channel where we posts puzzles and other instructive content.

Let me know what you guys think of this idea in the comments.

This site uses Akismet to reduce spam. Learn how your comment data is processed.

This website uses cookies to improve your experience while you navigate through the website. Out of these cookies, the cookies that are categorized as necessary are stored on your browser as they are essential for the working of basic functionalities of the website. We also use third-party cookies that help us analyze and understand how you use this website. These cookies will be stored in your browser only with your consent. You also have the option to opt-out of these cookies. But opting out of some of these cookies may have an effect on your browsing experience.
Necessary Always Enabled
Necessary cookies are absolutely essential for the website to function properly. This category only includes cookies that ensures basic functionalities and security features of the website. These cookies do not store any personal information.
Non-necessary
Any cookies that may not be particularly necessary for the website to function and is used specifically to collect user personal data via analytics, ads, other embedded contents are termed as non-necessary cookies. It is mandatory to procure user consent prior to running these cookies on your website.
SAVE & ACCEPT

You have Successfully Subscribed!